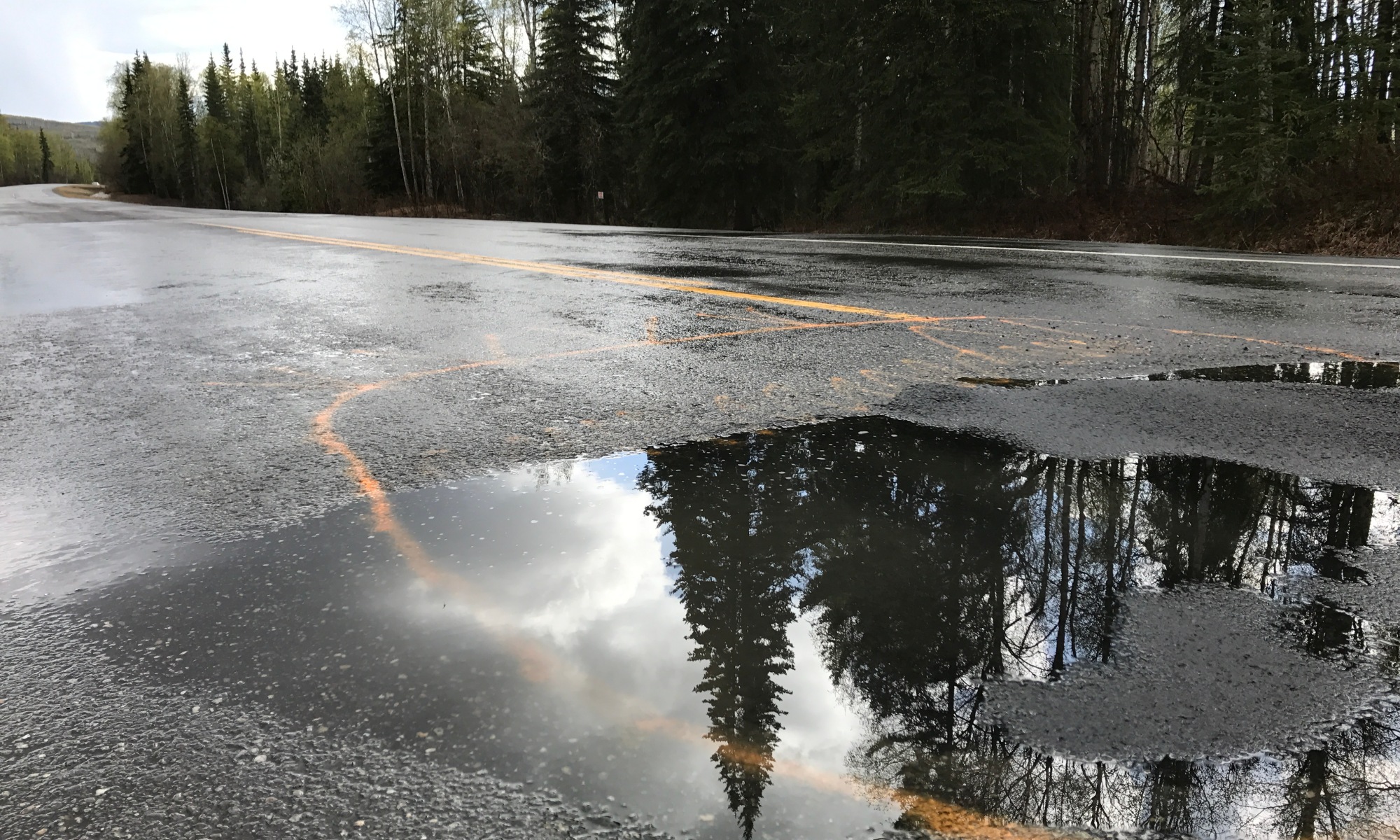 SWIM THE RIVER, GIRLS is the story of the young women who didn’t die during the twenty years the Green River Killer paced the port of Seattle. As they trade advice on how to avoid becoming bodies caught on river snags or hauled from the brushy blow-down surrounding the city, they begin practicing how to actually thrive. Aided by a pollen-obsessed tree expert and a struggling ethnographic researcher, the girls pivot from trying to track their serial killer to carving out a community all their own. My book is literary fiction ready for representation at 90,000 words.

Don’t think of how lightly a head sheds a hair; don’t visualize that hair lit by a flashlight beam as it rolls between an index finger and a thumb before being dropped into an evidence envelope. Don’t imagine another hair twisting away into the wind. Don’t picture legs like plastic bags flaring beside the shoulder of the road. Don’t remember the single taillight that curves around the bend. 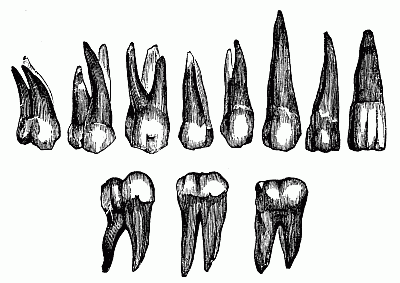